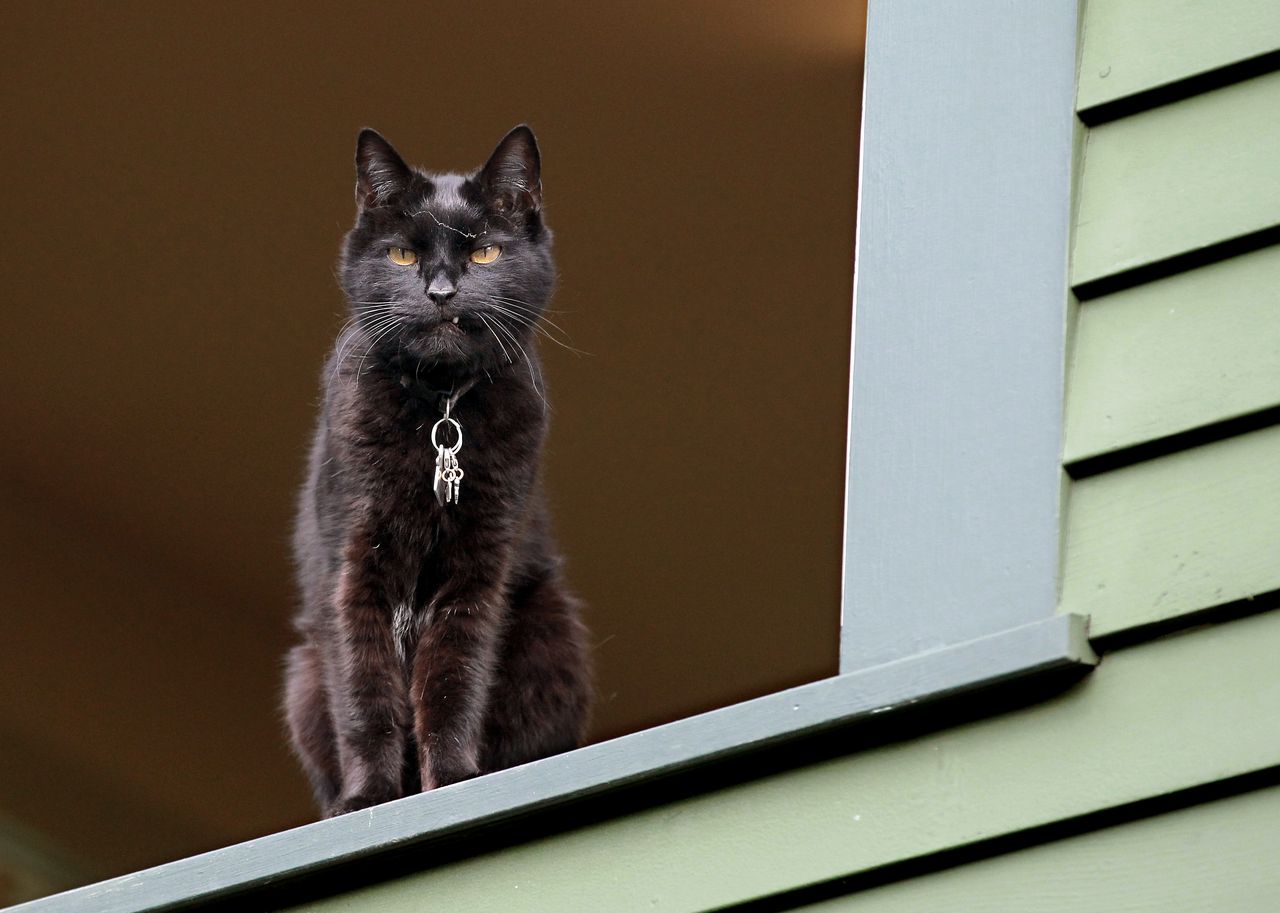 Halloween is more than trick-or-treating, goblins and scary decorations.

Some folks actually like to head to haunted places to hunt ghosts and learn more about the stories behind why a place is haunted.

Below we list four such places in the Northeast and how you can lodge near those places through VRBO.com.

Good luck with your scary vacation and don’t let the ghosts get you.

Ronald DeFeo Jr. killed his parents and four siblings in this home in 1974. The horrific event captivated the media and a book called “The Amityville Horror” was released in 1977. A series of movies followed.

The house is said to be haunted by its violent past.

You can lodge close to the house 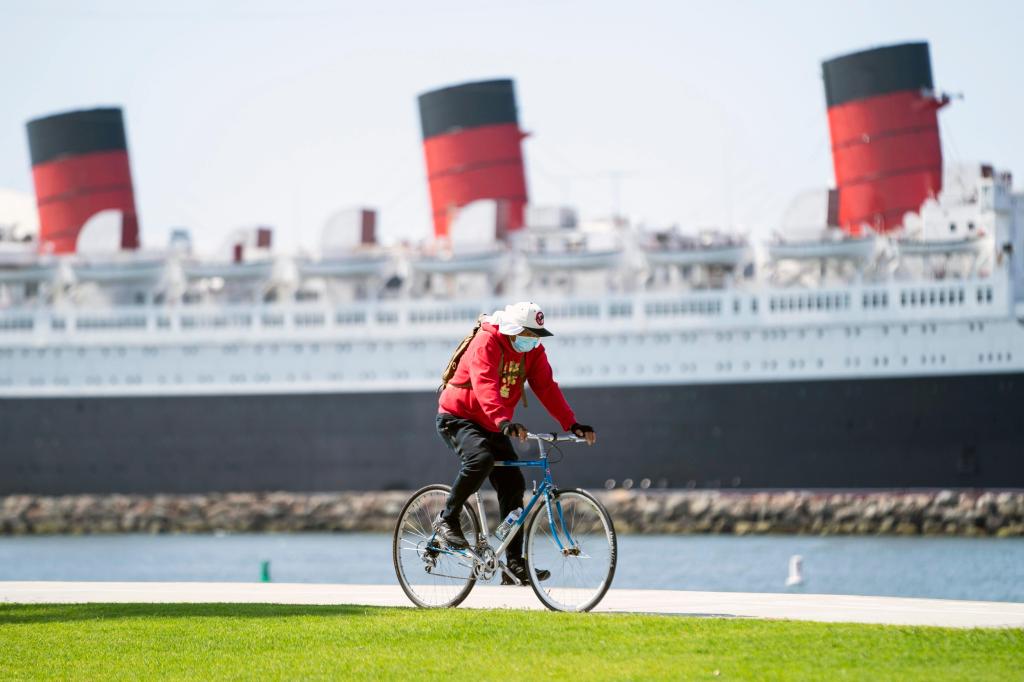 Just in time for tricks and treats, Travel + Leisure has come up with a list of the 30 most haunted places on Earth, from England’s 400-year-old Raynham Hall in Norfolk — where the ghost of Lady Dorothy Walpole is said to roam the manor house — and Venice’s Poveglia Island, a plague quarantine zone, to the Lizzie Borden House in Fall River, Massachusetts.

California’s has several spooky spots on the list, including San Jose’s Winchester Mystery House (No. 19) and the Queen Mary in Long Beach (No. 6), where more than 50 people died during the liner’s 30 years at sea.

Other famous — or infamous — sites include Colorado’s Stanley Hotel (No. 11) in Estes Park, one of the inspirations for Stephen King’s book, “The Shining,” and New York City’s One If By Land, Two If By Sea restaurant (No. 14), which is haunted, some say, by the 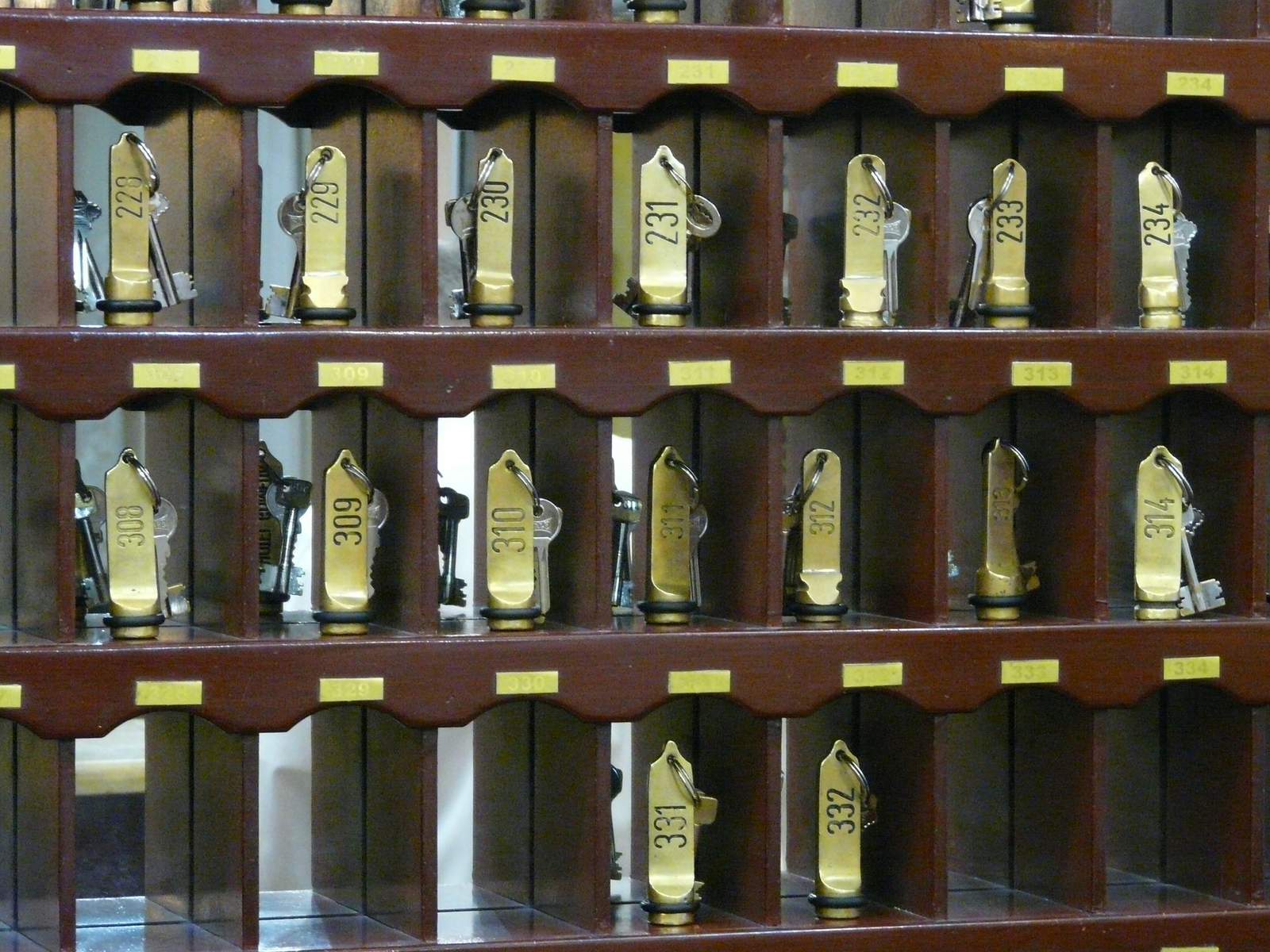 These historic Texas hotels offer guests more than a mere look back at the past. They may actually put its visitors in touch with it, courtesy of some spirited guests that just won’t check out.

A word of advice: If you do book a stay at one of these haunted accommodations, you might want to sleep with one eye open.

Built upon the battlegrounds of the Alamo a mere 23 years after its storied fall, the Menger Hotel, considered the oldest continuously operating hotel west of the Mississippi, is probably best recognized for its rich history and its proximity to some of San Antonio’s top attractions including the Alamo and the River Walk. But that’s not all its’ known for.

Not surprisingly, the state’s oldest hotel has acquired quite a reputation as a hotbed of paranormal activity. Since it opened its doors in 1859, apparitions have

You’ll still be able to scream this Halloween, you just might have to do it with a mask on.