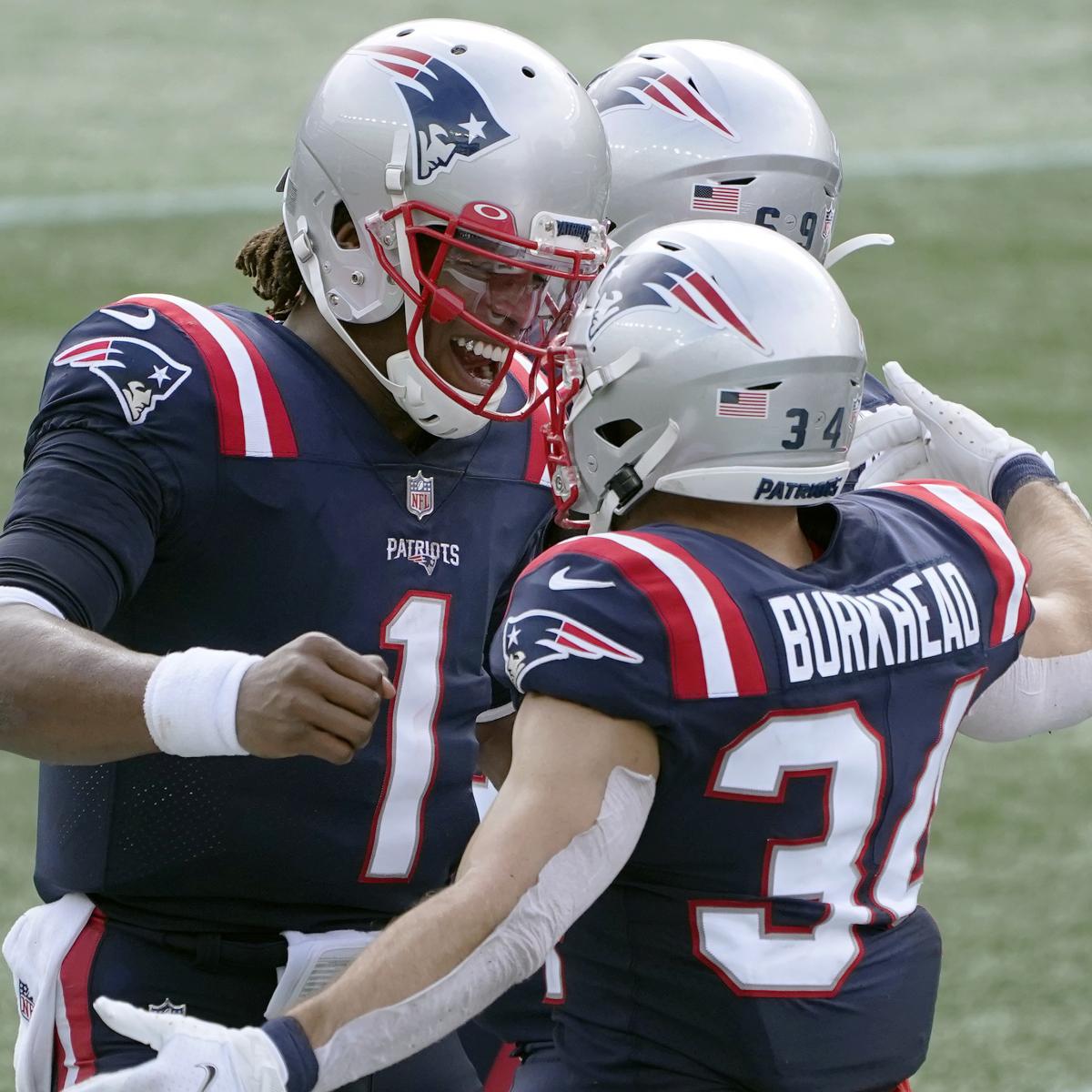 The New England Patriots relied on rushing and defense to earn a 36-20 Week 3 win over the Las Vegas Raiders.

Cam Newton earned his second win in three starts for the Patriots, but he had only one touchdown in an otherwise quiet game. Instead it was Rex Burkhead who scored three times as part of a rushing attack that totaled 250 yards on the day to hand Las Vegas its first loss of the season.

The Raiders were coming off a surprising upset victory over the New Orleans Saints last week, but they couldn’t keep it going even without fans at Gillette Stadium. The franchise hasn’t had a victory in Foxborough since 1994.

Derek Carr had a 119.4 quarterback rating, but it didn’t tell the story, as the Patriots defense was dominant in a bounce-back showing after getting torched by Russell Wilson in Week 2.