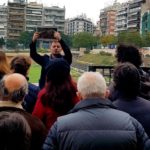 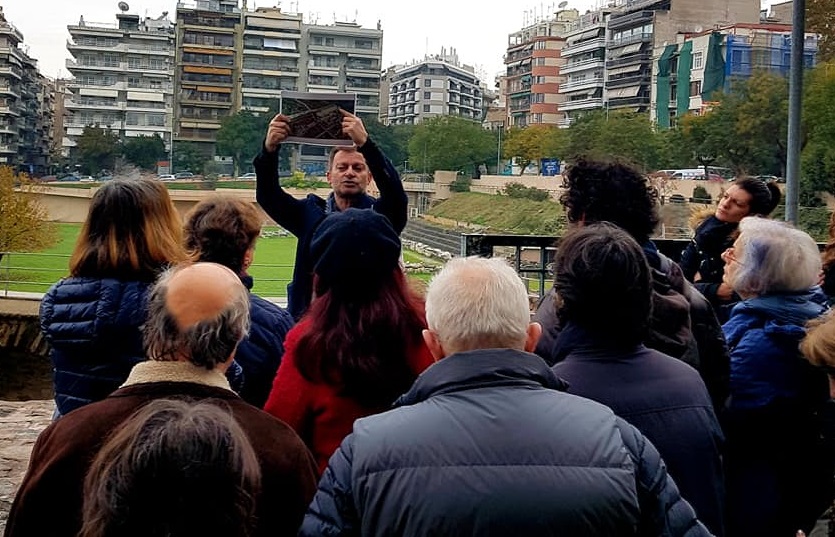 Greek travel agents and tourist guides are up in arms over a recently announced Covid-19 risk-assessment map which categorizes into four levels the country’s regional units based on degree of risk as indicated by a color-coded system.

According to Kalampoukidou, under the current measures, no group tours are allowed in Level 3 areas, which include all of Athens. She adds that authorities have failed to clarify number of participants in groups, locations, monuments, and open-air tourist attractions as well as whether smaller private group tours are allowed.

At the same time, FedHATTA also reacted to the

NORTHAMPTON — The DRI-Voyage, as travel agent Martha S. Borawski describes it, is the travel option for people who normally like a cruise but are not getting on a plane — much less a cruise ship — anytime in the foreseeable future due to the risk of coronavirus.

“It’s a three-night hotel stay package you can drive to in your own car and I’ve got great deals lined up with hotels and resorts in the northeast,” says Borawski, president of Pioneer Valley Travel in Northampton, of the mini-vacation concept she originated in the midst of the pandemic.

She’s been working at the family-owned business for 50 years.

The DRI-Voyage is one option for travelers concerned about venturing out amid the pandemic, focused on destinations within two- to three-hour drives from Western Massachusetts. So, too, are deals she’s worked out with RV rental companies for driving tours in the United States

The winding up of established travel agency STA Travel is a blow to the industry, but no wave of mass closures is expected to follow for now, observers say.

Despite a near-zero business environment, the number of travel agent closures over the last eight months has remained relatively low at 22, about half that of the same period last year, figures from the Singapore Tourism Board (STB) show.

Industry players say this is likely due to the fact that the majority of operators have pared costs and gone into hibernation mode, kept afloat by government support schemes. Some have also pivoted to sell staycation packages to the domestic market, while agents that cater to inbound tourism are now focusing on Singapore-bound international students. Here’s another development regarding the issue of booking air tickets which may get cancelled due to present circumstances and uncertainty. The Directorate General of Civil Aviation (DGCA) has said that refunds will only be issued for those air tickets which have been booked directly from airlines, and not via travel agents.

The statement follows after the issue was heard by the Supreme Court, where the DGCA had filed an affidavit promising all domestic and international bookings made during the lockdown phase between March 25 to May 3, 2020 will be refunded. However, the new decision, that clarifies that only tickets booked directly would be refunded via special credit shells of airlines, will adversely affect flyers as most tickets were booked via online agents during the period, due to the lockdown.

“The travel agent, if any, involved in the purchase of any ticket on behalf of any passenger remains only a 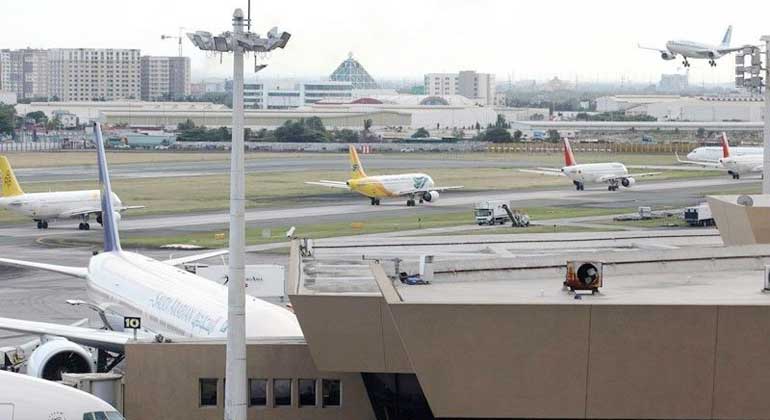 The Philippine Travel Agencies Association (PTAA), which has 439 members, issued the estimate of receivables due to agents as well as consumers.

“The usual refund time — without the pandemic — is about one to two months for airlines to refund the actual money. Since March, all the refunds that we have requested to airlines have not been processed,” PTAA Executive Vice-President Jhaytee Wong said in a television interview Thursday.

The agencies in a previous statement said the refunds were due from 27 airlines, including domestic carriers Philippine Airlines, Cebu Pacific, and Philippines AirAsia.

“The problem is, we as travel agents, are having a hard time explaining to our clients because it’s already almost six months and we haven’t been refunding them. And it’s hard for